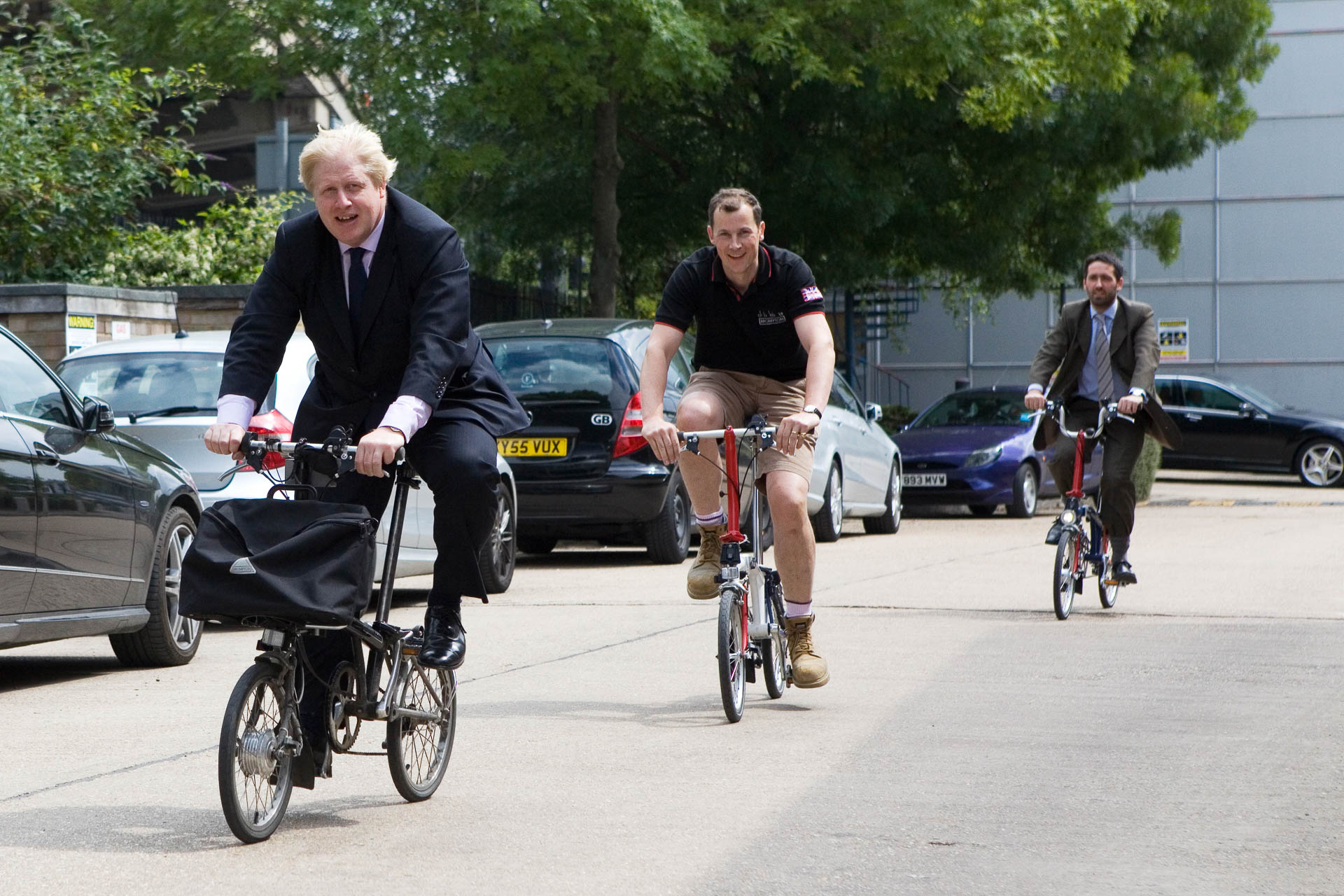 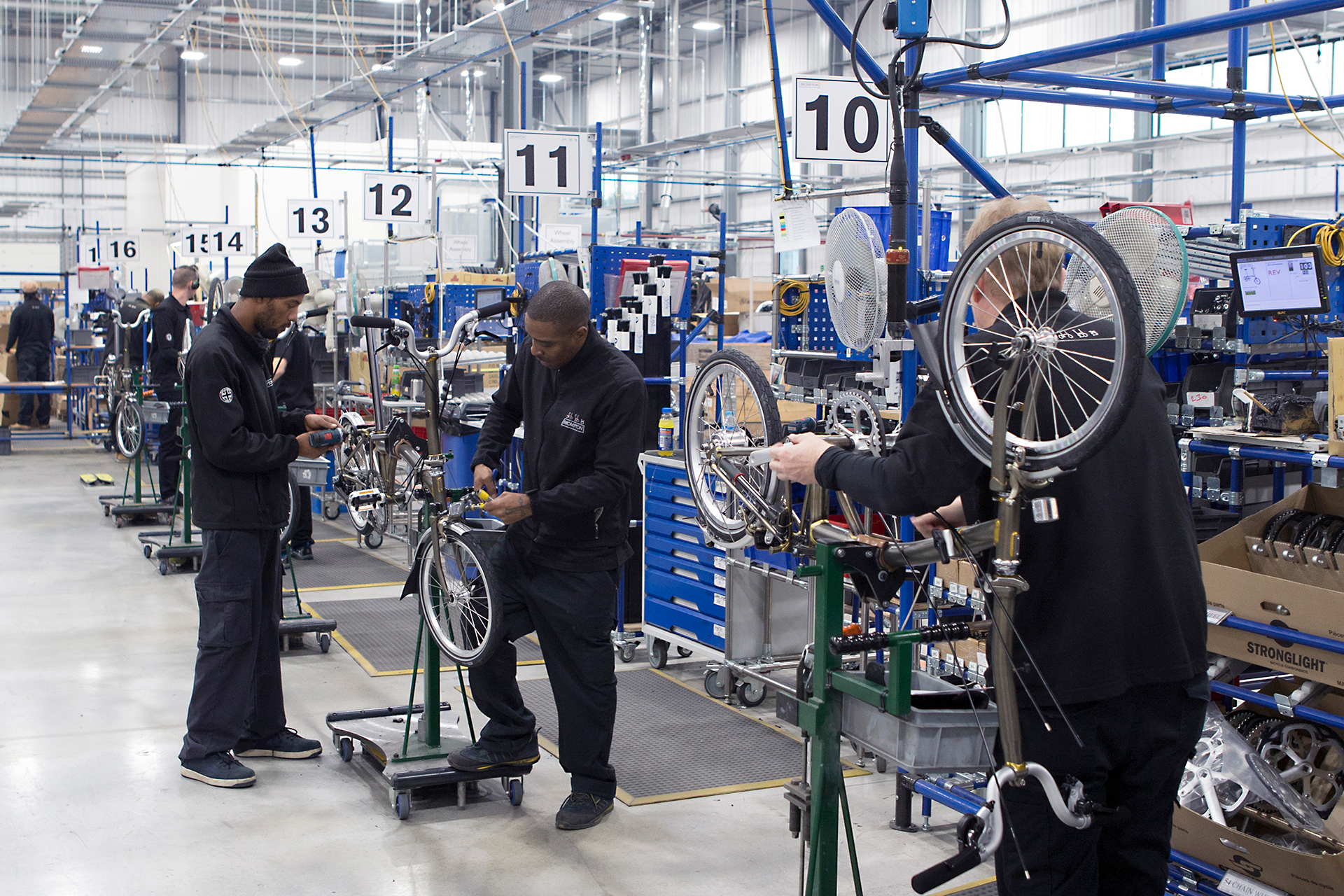 Brompton makes most of the 1,200 components that go into each bike 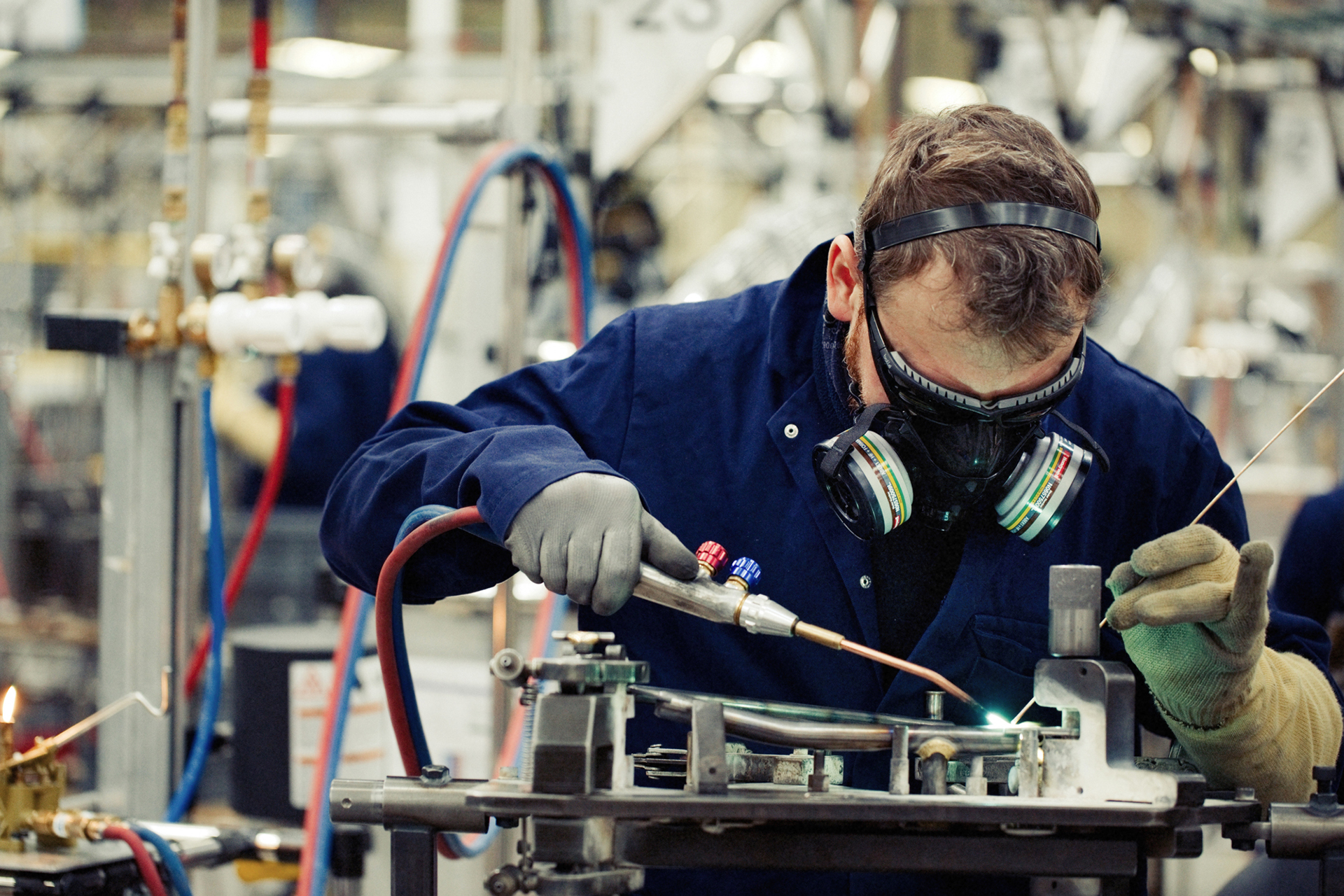 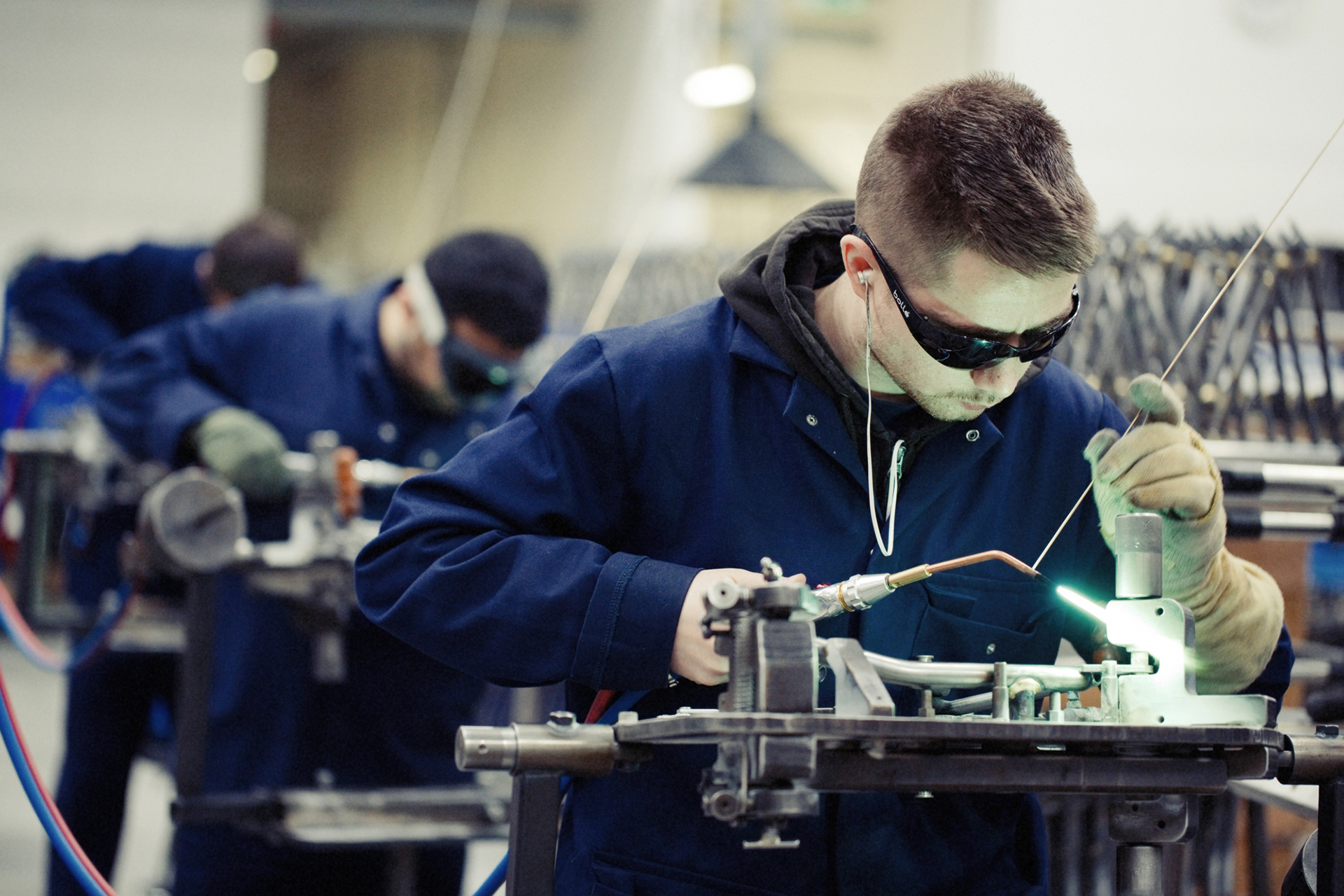 Will Butler-Adams’ sketch of how a Brompton bicycle is made. Looks simple doesn’t it? 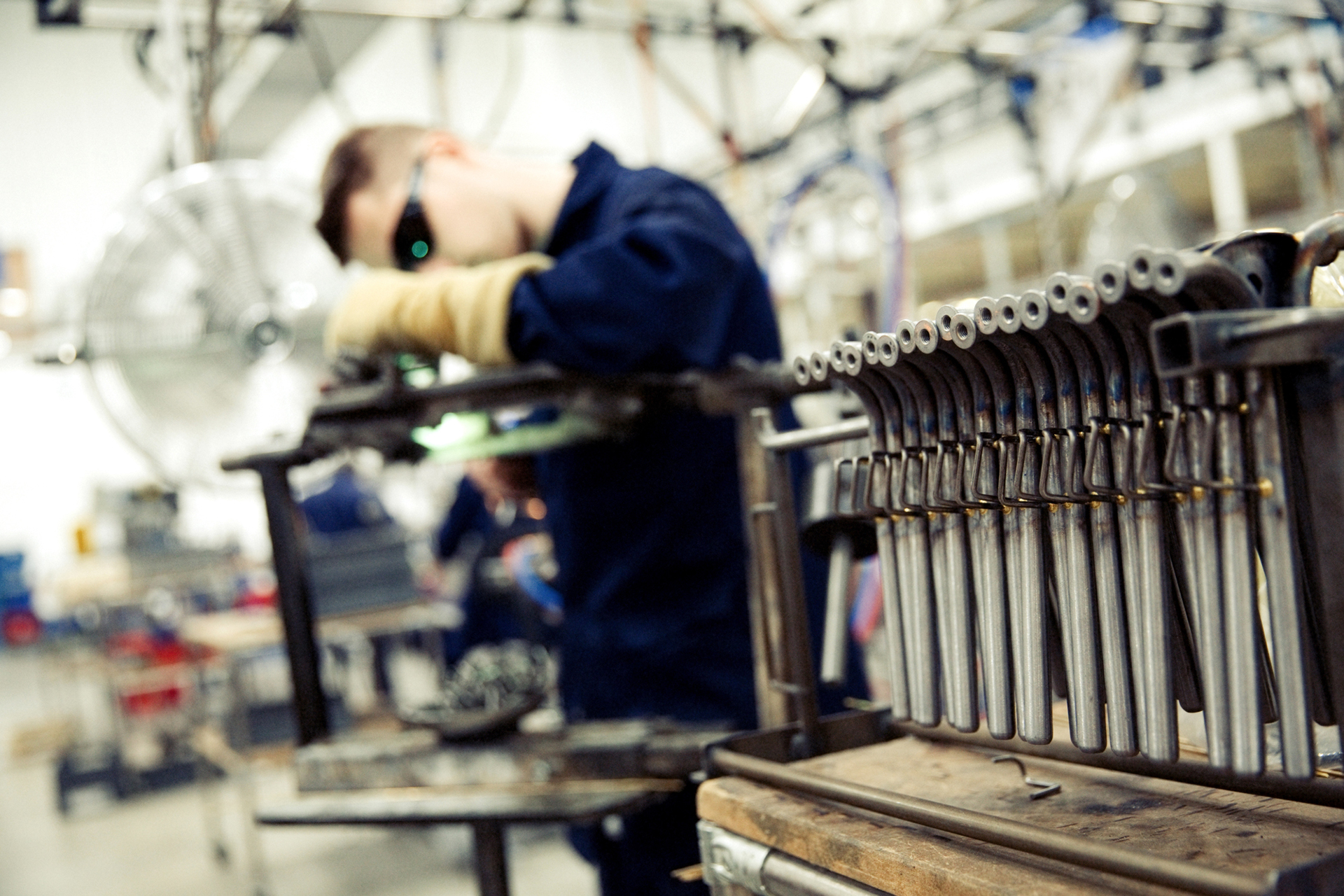 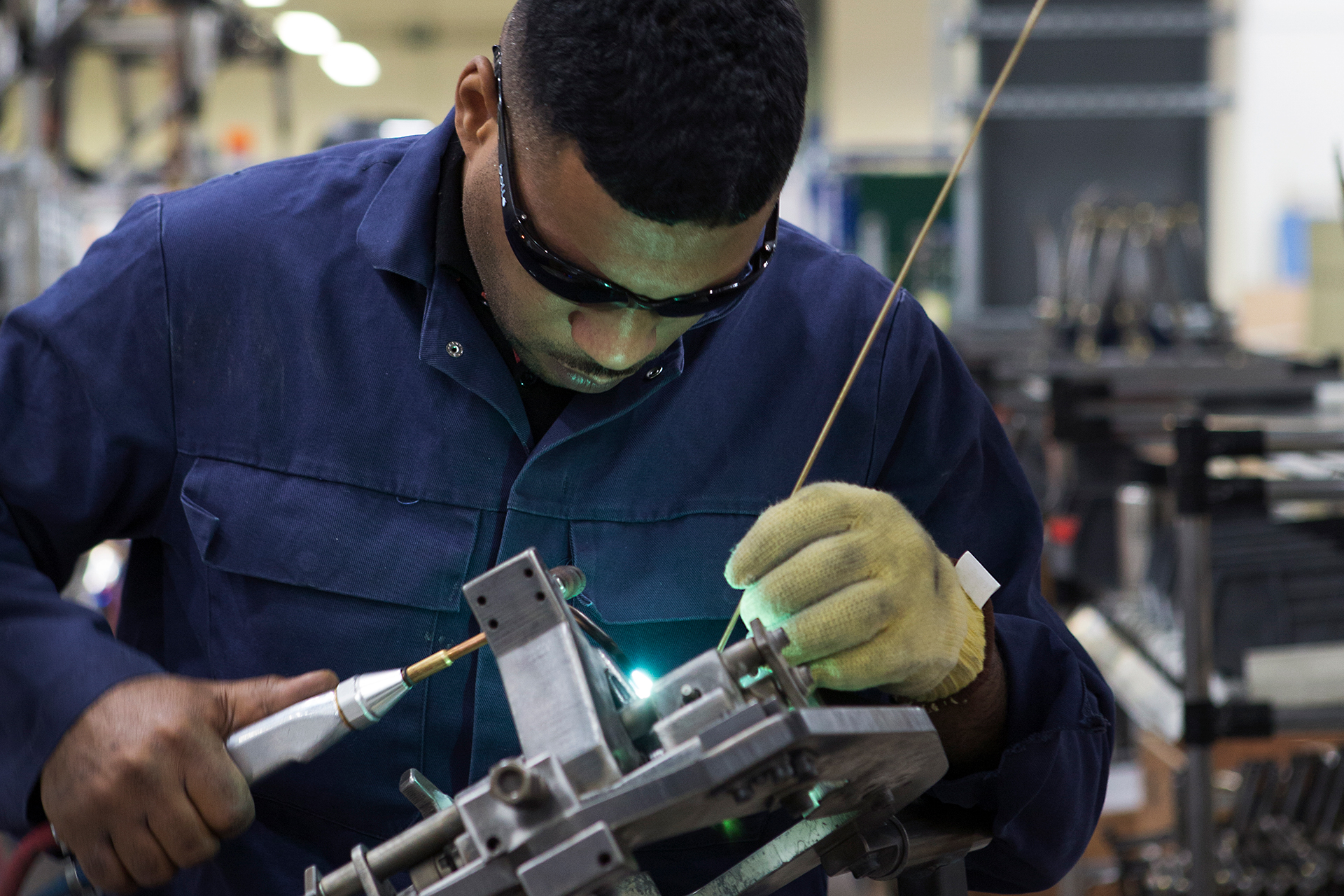 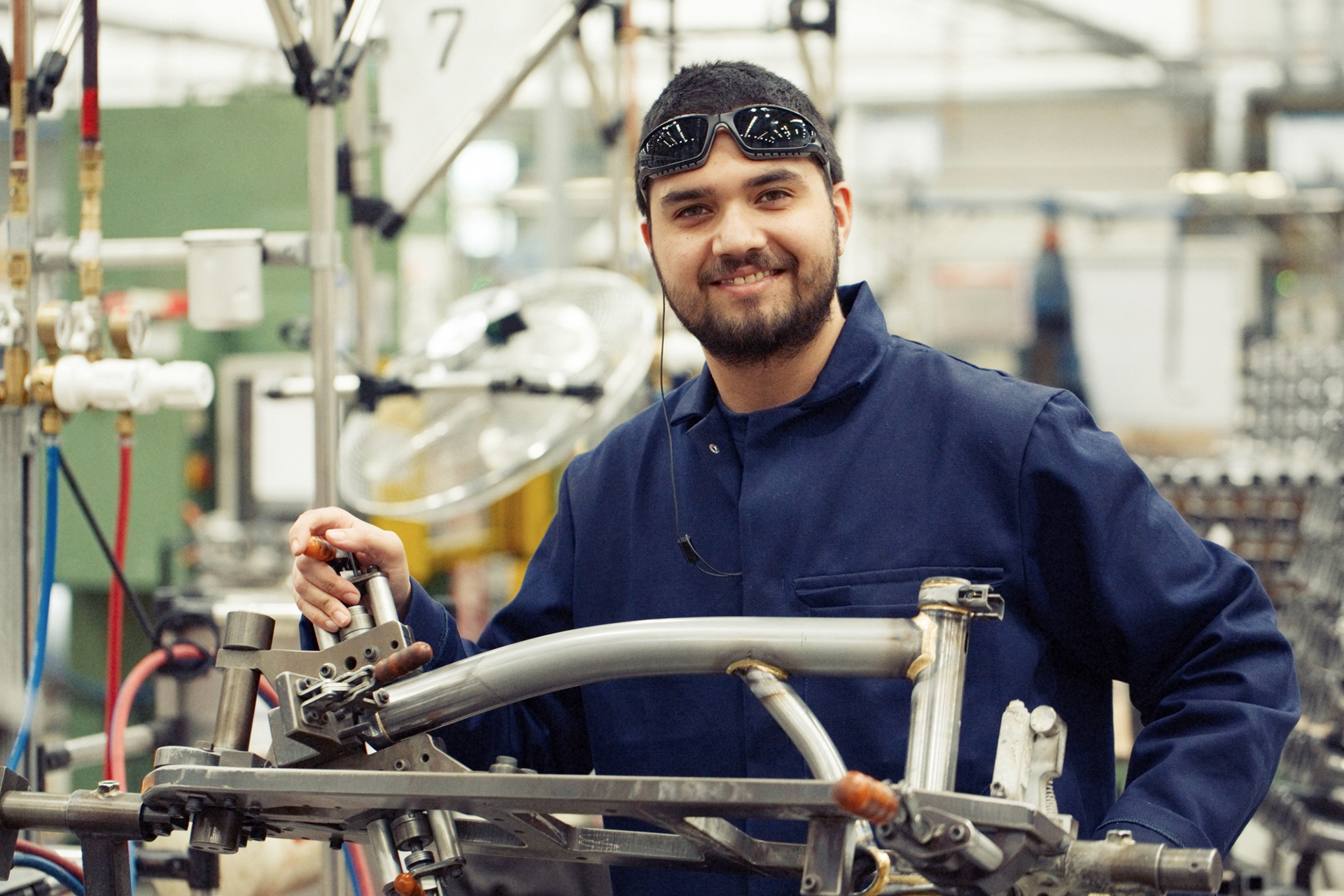 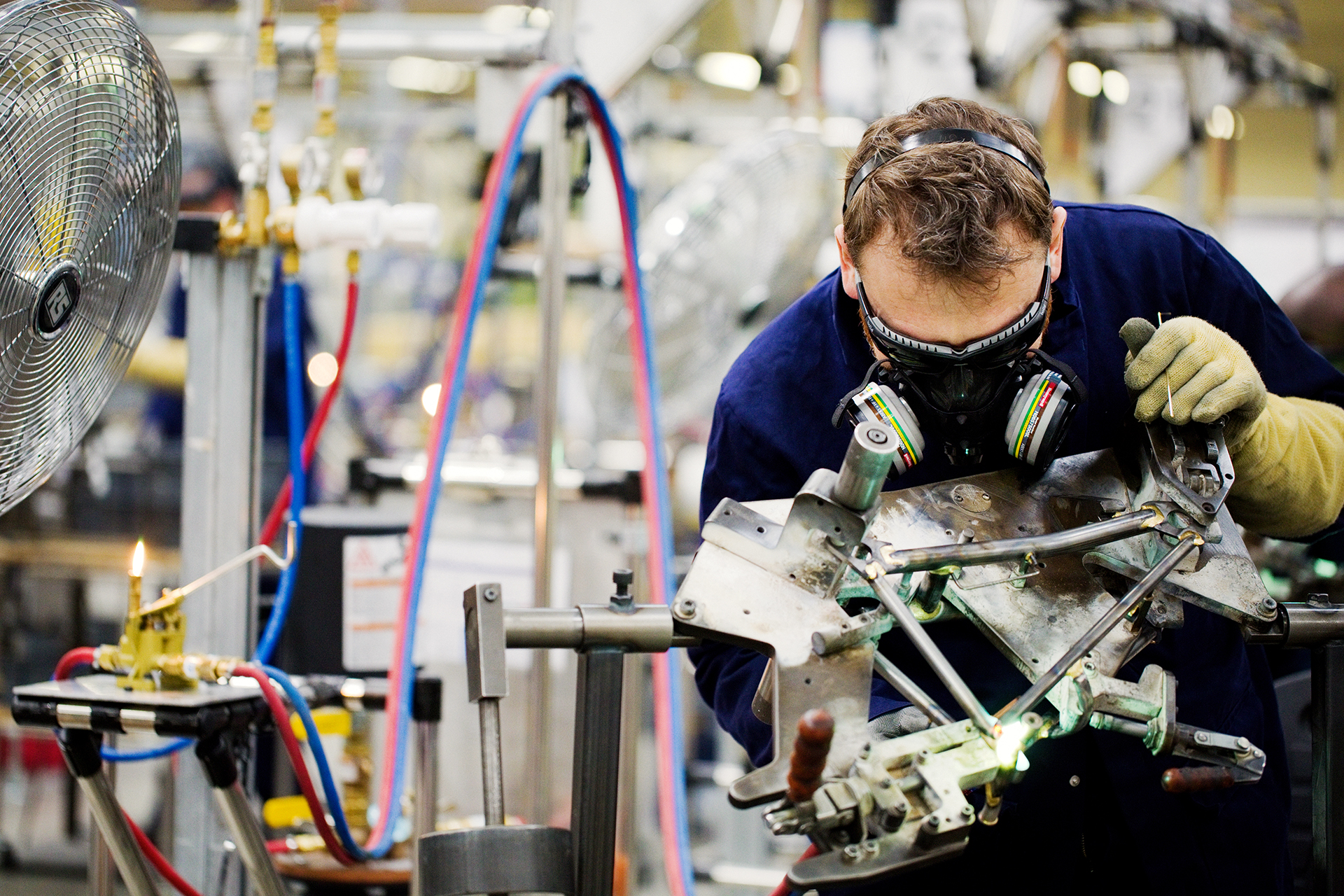 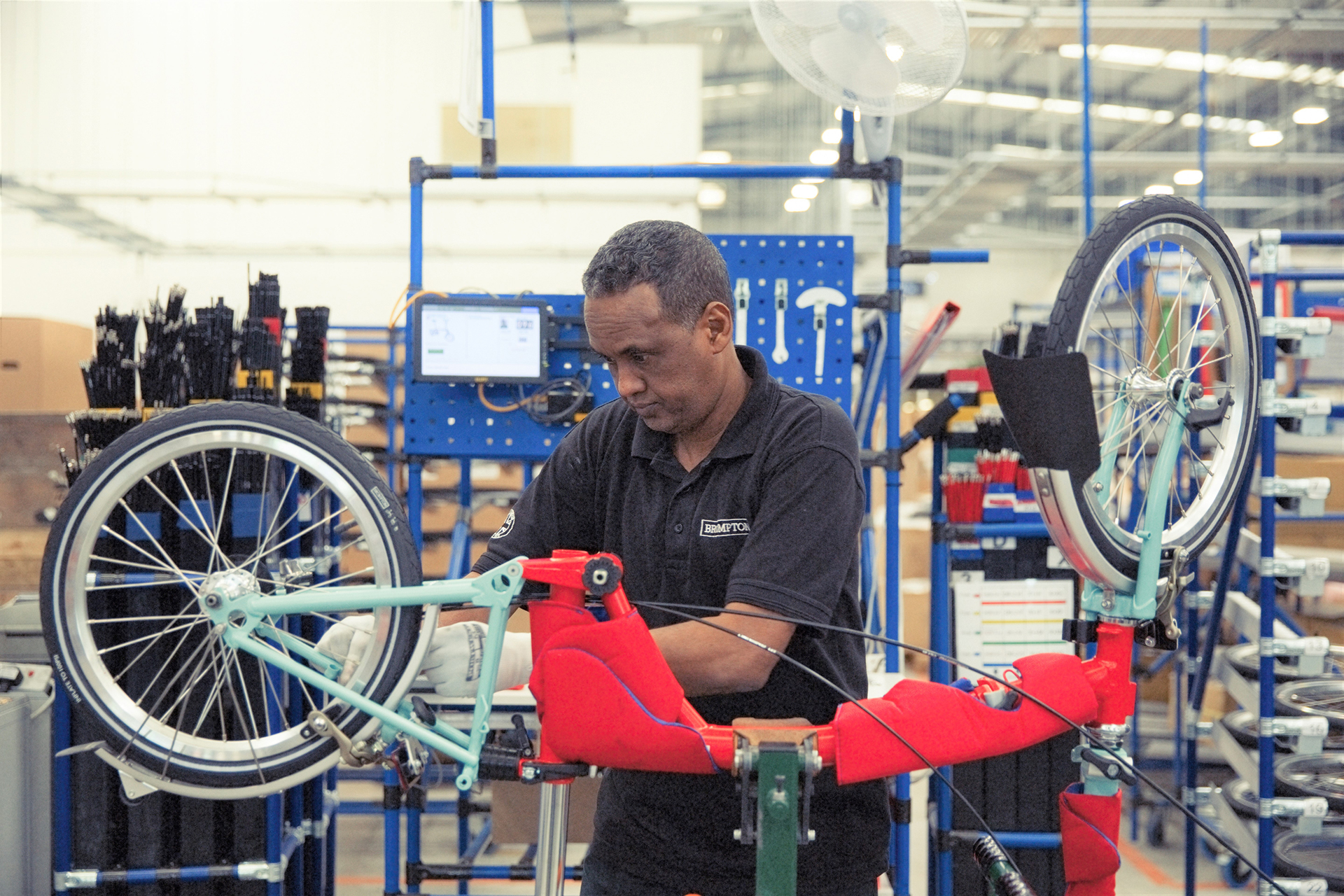 The company has started its own rent-a-Brompton scheme, available in an increasing number of cities 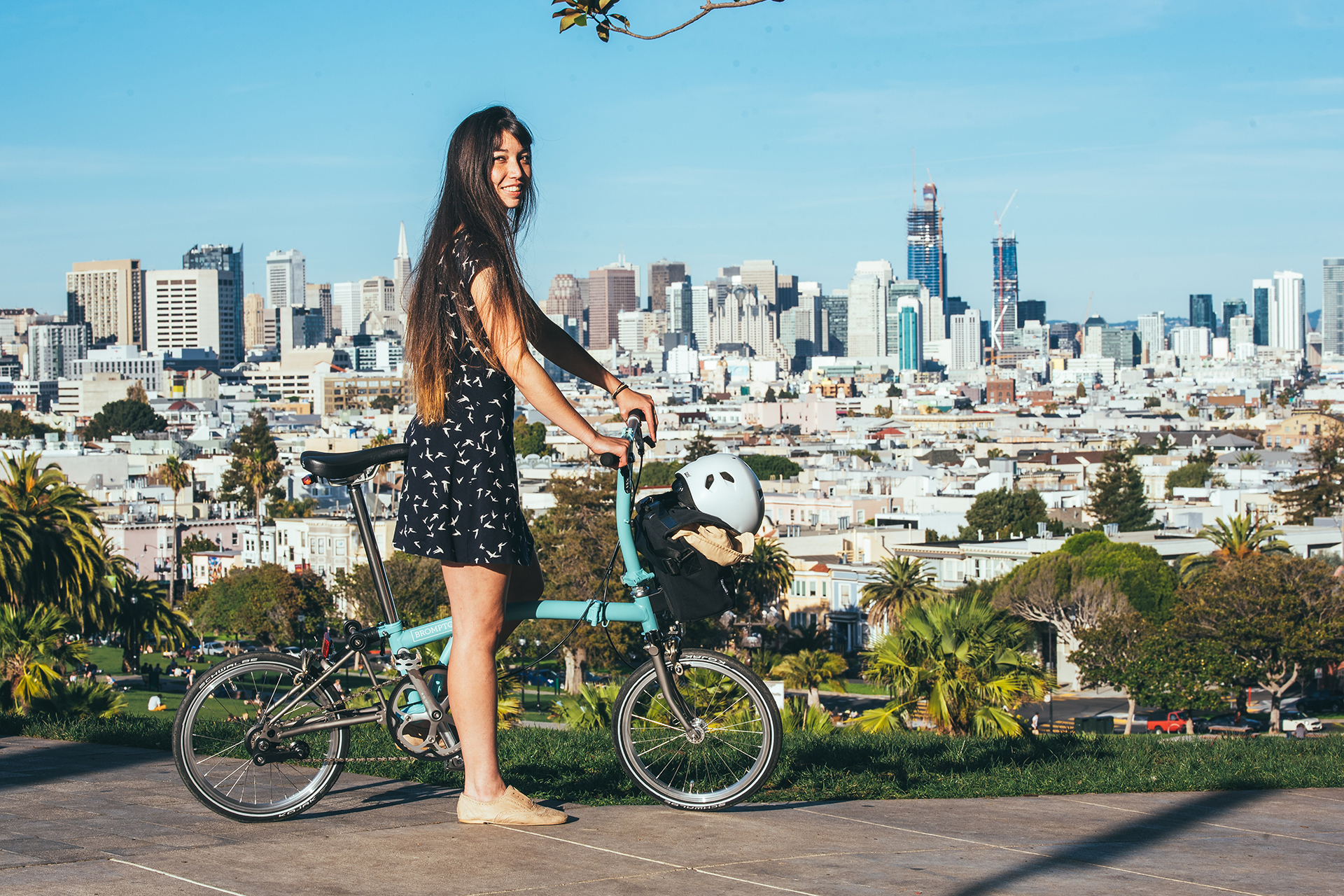 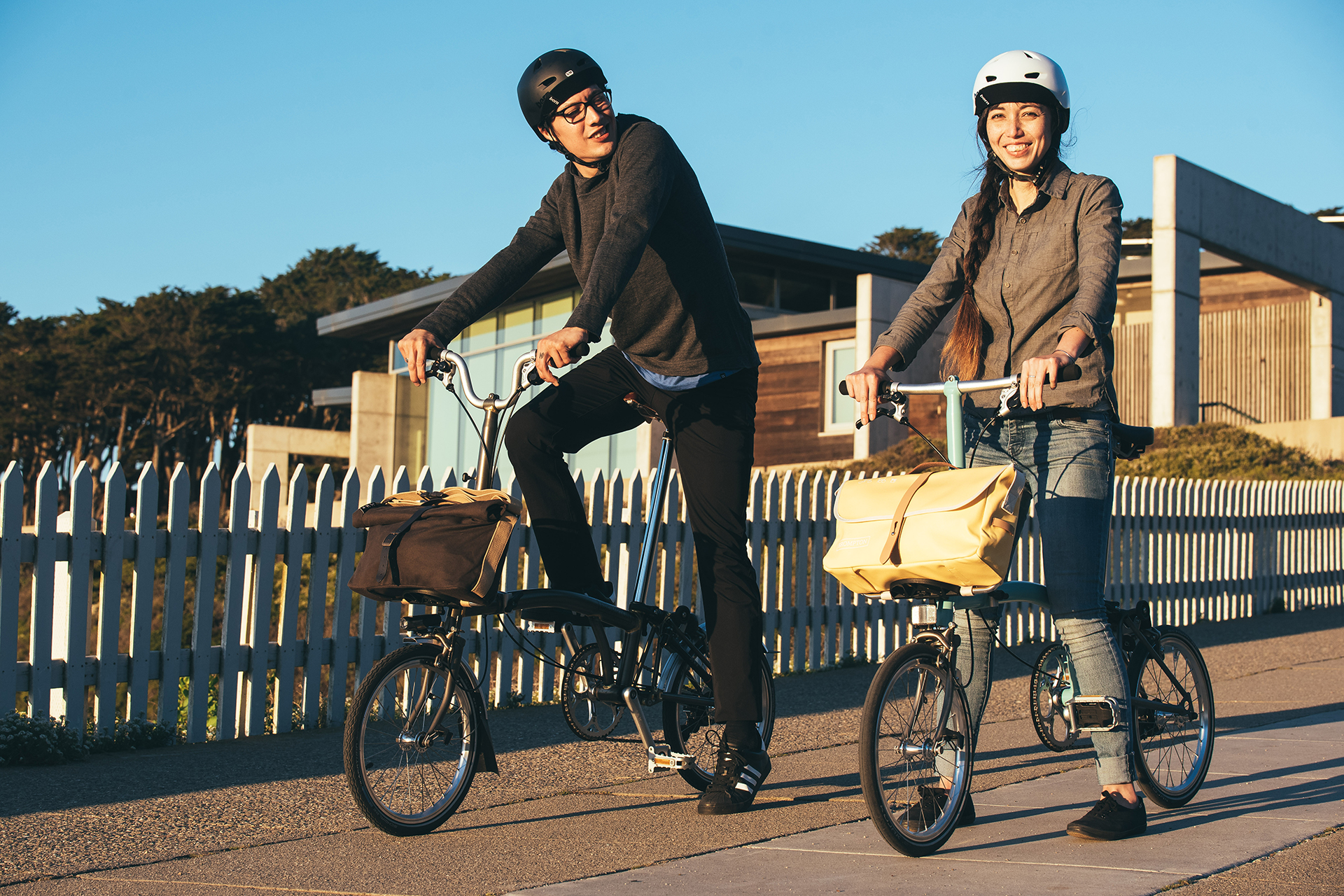 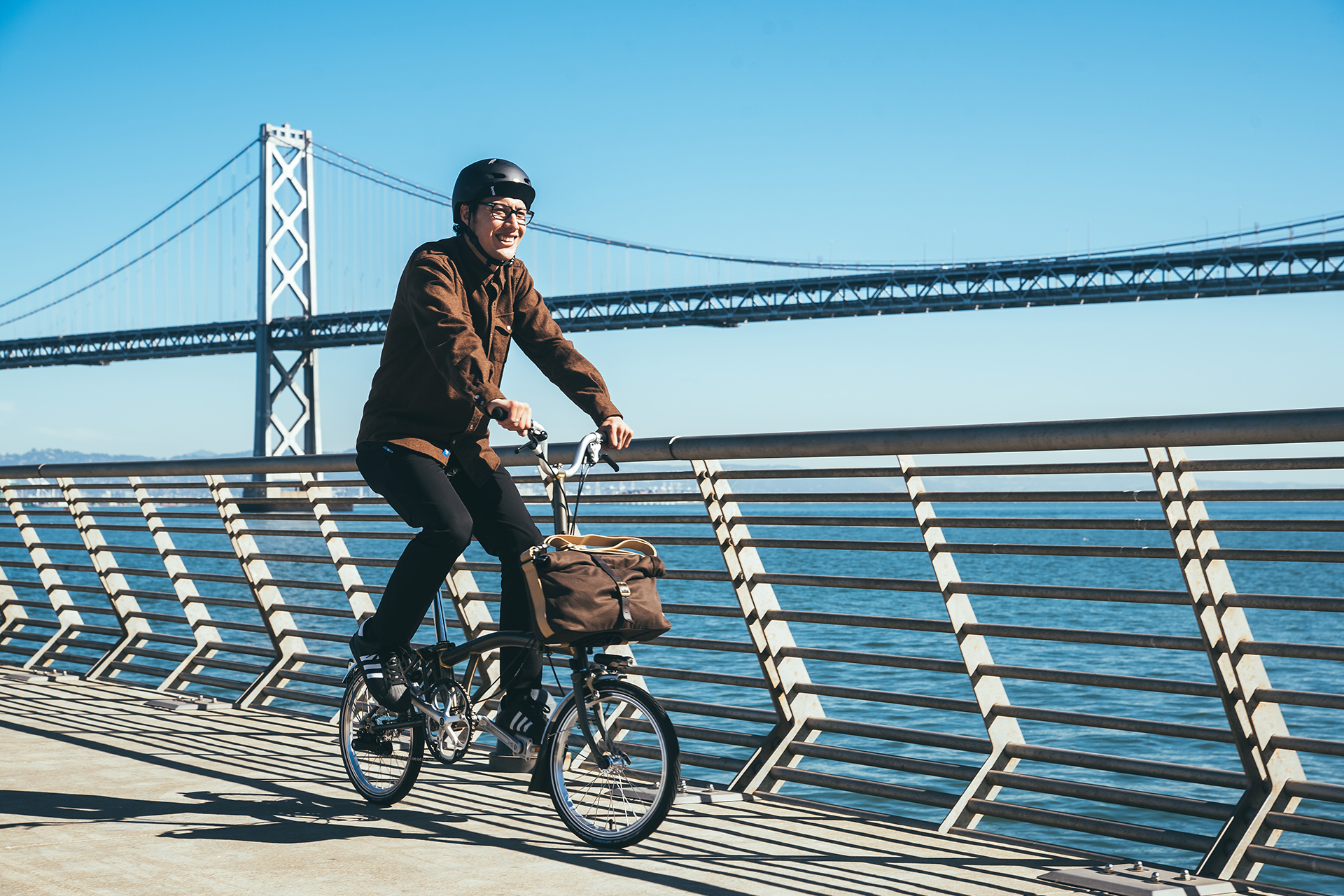 Inside the Brompton design office 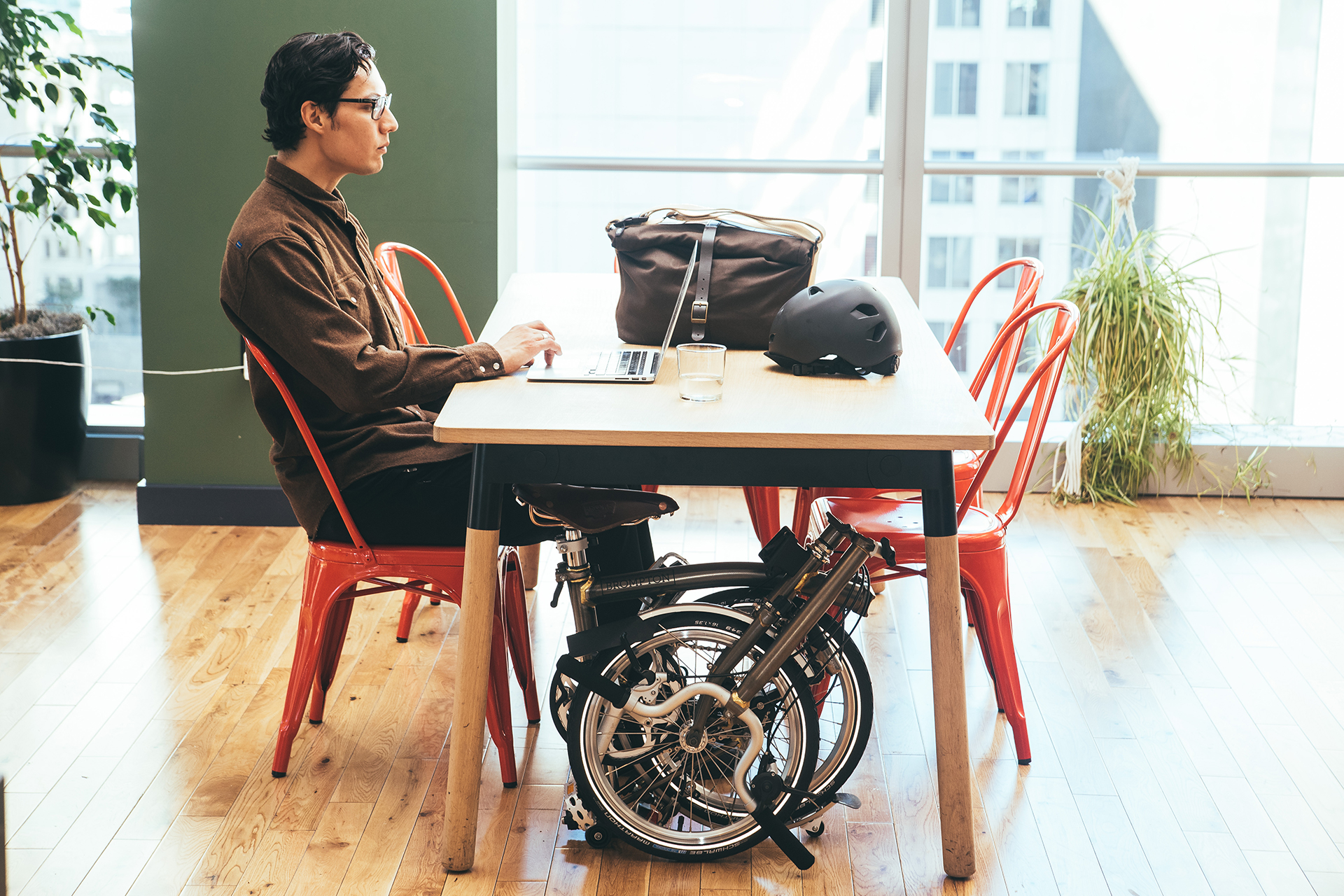 Much of the design is aimed at making it possible for the bike to fold up neatly, but remain safe to ride when unpacked 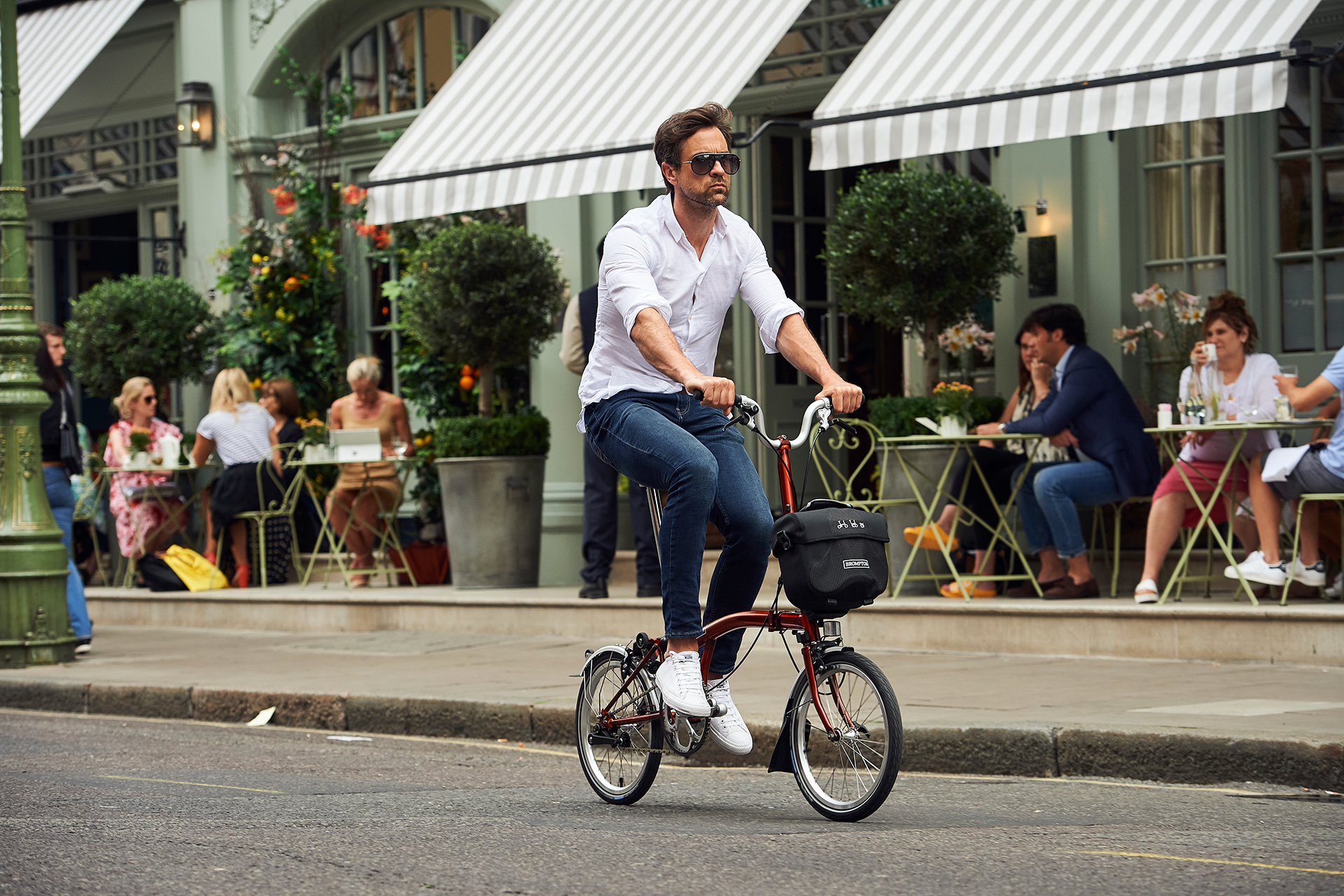 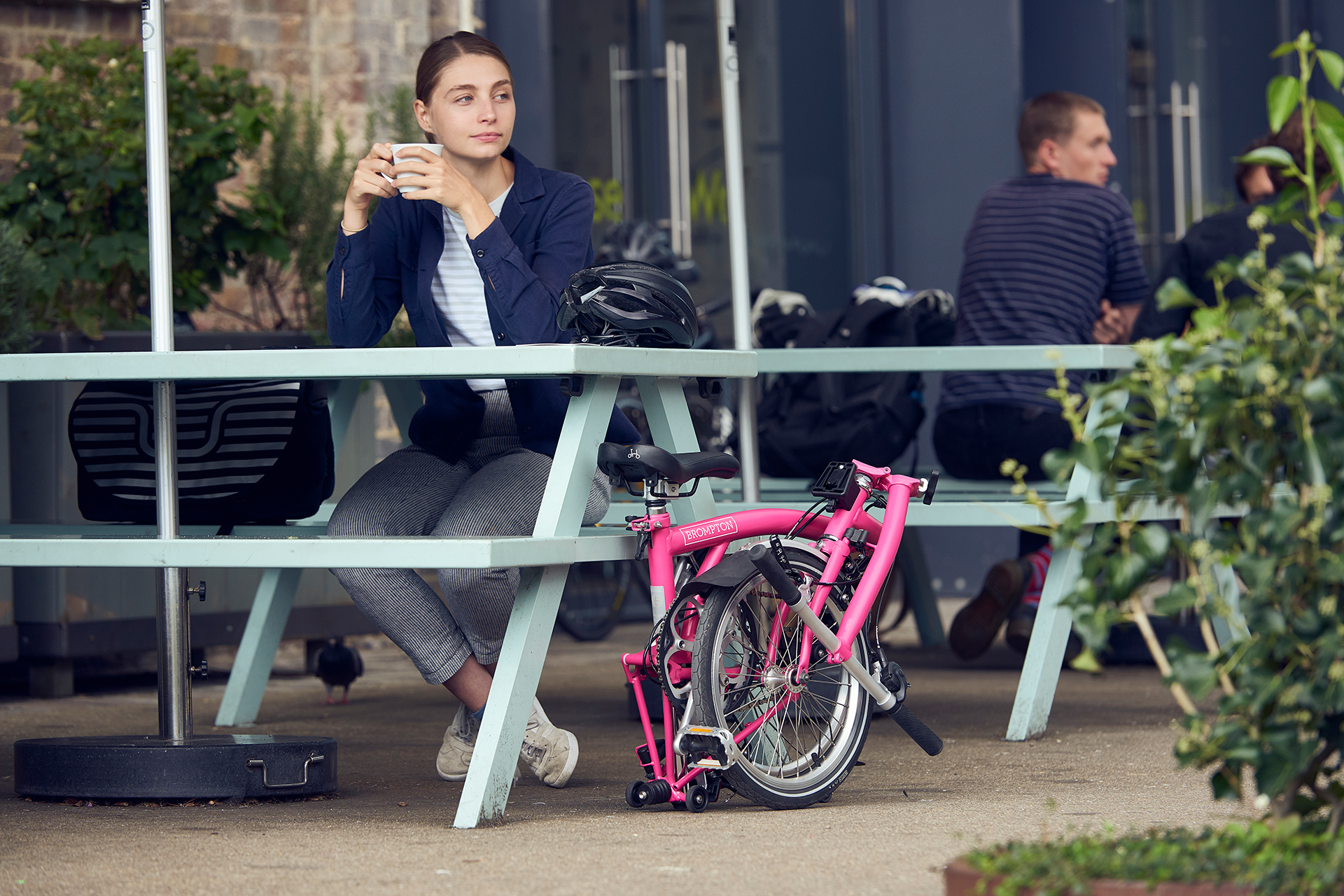 After a long period of decline, Britain’s bicycle building business has been going through an upturn, helped by a renewed interest in cycling and the resulting demand for specialised, high-value bikes that can be manufactured profitably in the UK.

While most of the UK’s best known bike brands design and assemble their products in Britain, some import key parts such as frames, usually from China.

Shand – based in Livingston, near Edinburgh and started in 2003 by Steven Shand – has made a name for itself in upmarket “adventure bikes” used for instance in mountain racing. Like some of its rivals, the company sets great store on making its own frames, mainly using special steel tubing.

Paper Bicycle is another Scottish company – based in Stewarton, Ayrshire – which was started by Nick Lobnitz, a farmer-cum-engineer who has also worked as a silversmith. Lobnitz’s bikes feature an upright design and are meant for everyday use in towns and cities. He describes his interests as designing “tools for simple lives and friendly societies”.

Paper Bicycle’s designs share some features with the bikes made by Pashley of Stratford-upon-Avon, which is the oldest bike maker still based in Britain, having been founded in 1926. Among Pashley’s classic “commuter bikes” are the Princess and Roadster models.

Another well established UK brand is Condor, a London company started in 1948 by Monty Young. It is known for its hand-built bikes – each unique to the customer – with frames made by a specialist firm in Italy. Among its products is £3,000 ultra-light bike using parts made from carbon fibre.

Donhou Bicycles, also based in London, was started in 2010 by Tom Donhou, an entrepreneur who says he was inspired to set up his own bike making company during a long cycling trip in China. The year before Donhou started up, Ricky Feather left his factory job to start making bikes in another new company – Feather Cycles, based in Easingwold, North Yorkshire.

Empire Cycles is a Bolton business set up in 2004 by Chris Williams, a former motorbike engineer. Williams has an eye for innovation and has collaborated with Renishaw, the UK engineering group, to make a limited edition bike with parts made using 3D printing. He says he named his company Empire because he wanted to be part of “something big”.

Williams’ company makes bikes in small volumes with frames designed, manufactured and assembled in the UK. Among the UK component suppliers he with are Hope Technology, based in Barnoldswick, which specialises in hubs, brakes and brackets; Renthal of Manchester, known for handlebars; and Bolton based Merlin Engineering, which has moved into 3D printing and was involved in the collaboration with Renishaw.

Gearing up on the back of engineering advances

Looking beyond his own company, Will Butler-Adams, Brompton’s chief executive, says its products illustrates the power of engineering.

“We are making stuff – thinking about problems, solving them and working out how to create the things that result. Putting design, engineering and manufacturing together in this way is highly creative and can be incredibly exciting.”

Brompton has worked on a number of key areas of manufacturing technology, among them new welding techniques for titanium components. Titanium is used in parts of some of its frames on account of the metal’s strength and lightness. Brompton has set up a joint venture with CW Fletcher, a metals specialist, to make titanium frames in Sheffield.

It has designed its own steel hinges that ensure that even after a bike has been folded and unfolded many times the alignment between the front and back wheels and the frame is highly precise. “We have to make sure the parts line up to within a fifth of a millimetre. If we don’t do that, the cyclist immediately knows something is wrong,” says Butler-Adams.

Among the bike’s most important components are several hundred small parts, each crucial to the overall design, that form part of each bike’s drive mechanism, comprising the system that links the pedals to the wheels via gears and hubs.

Brompton also works with several key suppliers that make specific parts. It buys wheels from Wilkinson Wheels, a specialist company based in Wolverhampton, and has a longstanding partnership with Wye Valley Services, a machining business in Maidenhead that supplies small metal components.

Mini Plas of Welwyn Garden City produces many of the injection moulded plastic items that go into each bike, while luggage bags, available as optional accessories, come from Carlisle-based Chapman Bags.

The world of folding bikes is not just about Brompton. But while other companies provide the London business with competition, none of the other major manufacturers produces its bikes in the UK.

For example Dawes, a long-established UK cycling company based in Birmingham, builds its products in Asia including the well-known Kingpin folding bike, which launched in the 1960s.

Tern – based in Taiwan – makes what it claims is the world’s fastest folding bike, a sleek machine called the X22 Blackbird. Dahon – a company based in California – is also known for folding bikes which are built in China and Bulgaria.

Other folding bikes made in low-cost locations include the Slovenia-designed Bigfish, the Land Rover City Bike and the Raleigh Stowaway.